The impact of poor software asset management can be devastating – leaving organisations exposed to significant legal, operational and financial ramifications.

Cloud subscription and consumption models have turned the practice of software asset management (SAM) on its head. Once a stick in the guise of vendor audits, SAM is now the carrot being dangled before CIOs and CFOs.

And they should be eating it up.

Once upon a time, software licenses were an afterthought. You bought software in a box. You installed it on a computer. You wrote “Jan’s PC” on the paper license certificate then filed it away in a big, grey metal filing cabinet. Some forward-thinking companies may have had some semblance of a SAM practice, but most didn’t consider it a requirement.

Being an afterthought was an upshot of software being easy to obtain – via both legitimate and not-so-legitimate sources. In the mid-nineties, the global software piracy rate was pushing 50%. Software was a significant expense and the incentive to avoid those expenses outweighed the chances of being found out and punished.

In fairness, most businesses (here in Australia) didn’t willingly set out to use unlicensed or illegally obtained software and flout the system.  Many just “stuffed-up”, making mistakes through messy operational practices and internal record keeping. Still, though, there was no real-time consequence of using unlicensed software. No immediate feedback system. No urgency to be thorough.

Until the letter came in the mail: “Dear IT department, we would like to work with you in conducting a SAM (compliance) audit on your business. Love, Big Software Vendor.” And so would begin the scramble of reaching down the back of the grey metal filing cabinet, matching licenses to computers or users, and making sense of outdated spreadsheets.

While SAM was a nice-to-have and not a need-to-have for customers, compliance audits have been a must-have for vendors – generating a reliable source of revenue. But it was also an onerous overhead for them. Vendors had to invest meaningful amounts of money into Software Compliance Audit programs to claw back what they were essentially owed.

So, the short version: Customers could put in minimal effort around SAM with very few repercussions. Vendors had to spend lots to get back money they were entitled to.

The emergence of cloud technology saw it become a prominent channel for software distribution and consumption. Managing licenses went from placing certificates in a filing cabinet to assigning them in an online dashboard. Without CDs lying around to install software, it became less likely to “accidentally” install more instances of a program than you were licensed for.

On the flip side, the cloud democratised software purchasing, taking it out of the control of IT and into the hands of almost any budding staff member with a corporate credit card and burning desire to fix a problem. “There must be an app for that,” said anyone infuriated with a manual process or clunky legacy application.

And, indeed, there was an app for that. Sarah in sales signed up to an app using her corporate credit card, desperate to have a better way to organise her leads. Mike in marketing signed up to a project management app on his corporate card. Harry in HR subscribed his whole team to an online people management tool.

Software became more crucial than ever as a key enabler and differentiator for businesses, driving organisations to boost software investment – albeit sometimes untracked. The cost of hardware also began to drop, creating an unusual imbalance in spending, which caught the eyes of CFOs. Suddenly, software was seen more as an asset than an expense and CFOs were keen to apply all the usual rules of spend management and asset management.

Why SAM should matter today

Now, here we are today, where the roles and obligations of software asset management are completely topsy-turvy compared to a decade ago. Vendors have unprecedented control – if customers don’t pay for software, it’s turned off. Meanwhile, software asset management has become a necessity for customers - a valuable investment to ensure they’re using what they’ve paid for.

So, the short version: Vendors have eased chasing licensing-fees they’re owed as the industry’s moved to a pay-for-use model. Customers must invest money to ensure they're maximising the value of software they're entitled to.

Oddly, the reason for not implementing a healthy SAM practice echoes the very reasons having one in place is essential: many IT leaders cite that kicking off a SAM practice is too onerous to undertake on their own given the ever-expanding universe of software within their business. Some know it should be done, but it’s low down in the mounting list of IT priorities.

However, there is a fix.

The careful management and financial governance of software is arguably a discipline aligned to overall strategic business development. C-level resources, particularly CIO and CFOs, should be eagerly making commitments and showing their support to drive these initiatives. It’s clearly overwhelming IT leaders, who feel it’s a practice solely left in their growing domain.

The impact of poor software asset management can be devastating – leaving organisations exposed to significant legal, operational and financial ramifications. In a time where subscription and consumption models determine software costs, the biggest consequence could be the failure to recognise the potential massive savings.

The competitive advantage gained from technology continues to move at lightning speed. Unlocking money committed to unnecessary software spend would allow for reinvesting in new initiatives driving technology innovation and a potential edge in the market - reason enough for CIOs and CFOs to be throwing their support into establishing a solid SAM practice. 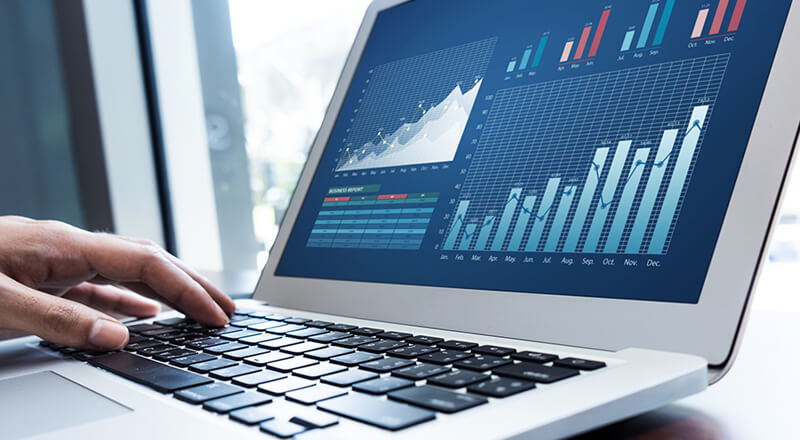 Why Would You Outsource Software Asset Management?Article /6 Jul 2020 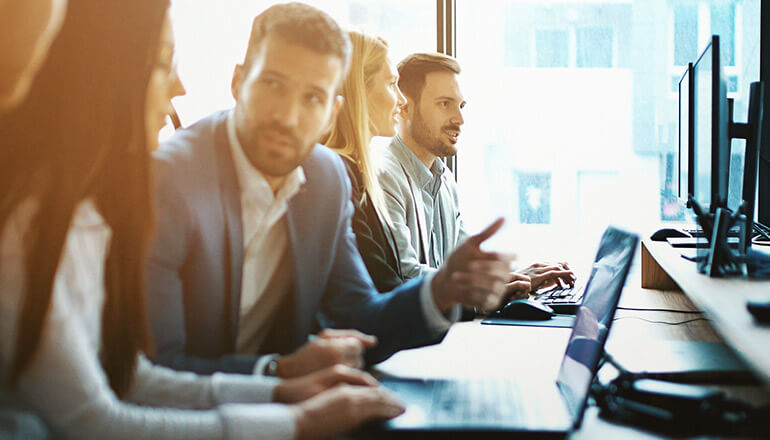 Less Is More: Six Benefits of IT Vendor ConsolidationArticle /2 Jul 2020

To Optimise Your IT Supply Chain, Focus on SoftwareArticle /17 Jun 2020 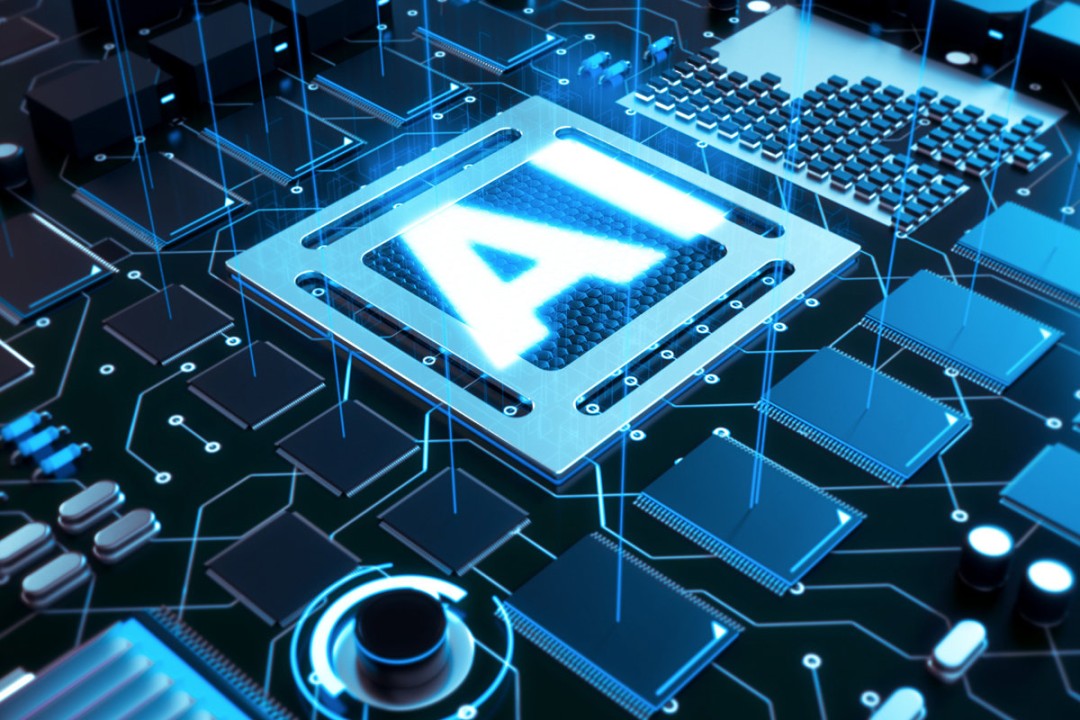 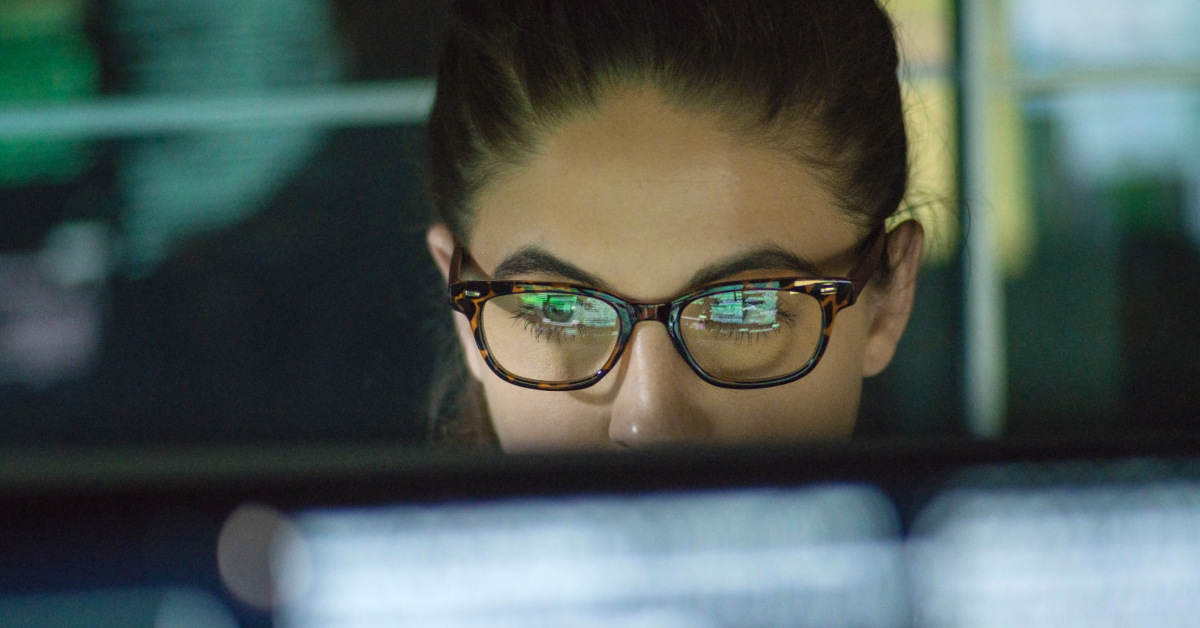 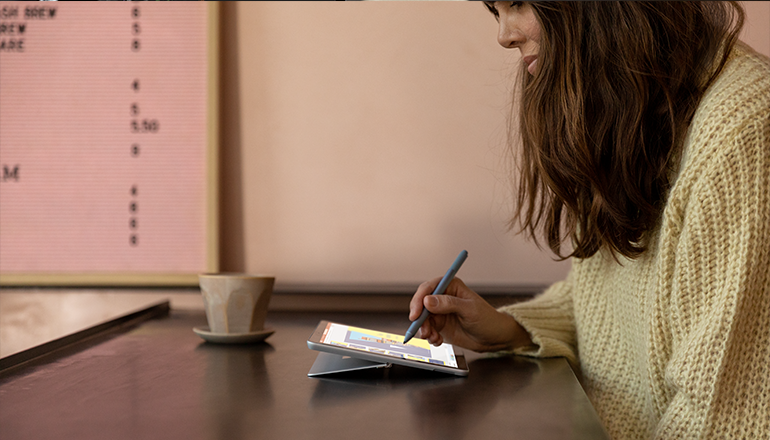